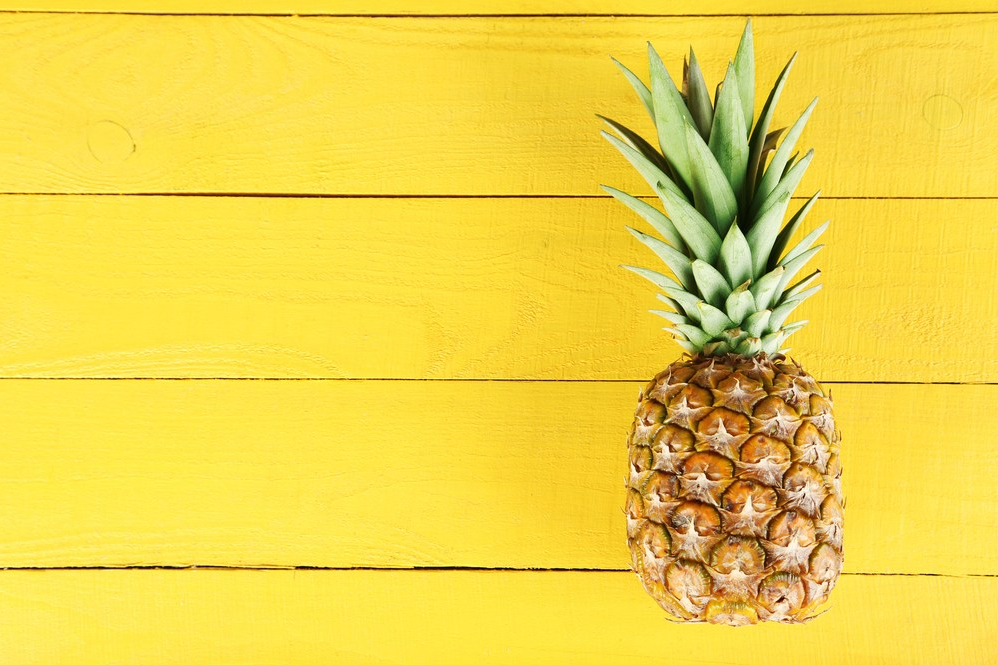 When Paul Schmidt published his essay “A Winter Feast” in Parnassus: Poetry in Review in 1990, food studies was a fledgling discipline, and Schmidt certainly makes no mention of it in the text.[1] But his kaleidoscopic reflection on the winterly feast in Alexander Pushkin’s Eugene Onegin celebrates its narrated foods as well as their social and symbolic meanings, inviting us to read his article, ostensibly literary criticism, through a food studies lens for a deeper understanding of both fields.

Schmidt’s essay opens with a discussion of the fourteen-line description of a festive dinner attended by Eugene Onegin, the eponymous hero of Pushkin’s verse-novel. The feast at St. Petersburg’s Restaurant Talon features delectable dishes: icy cold champagne, velvety foie gras, succulent roast beef, aromatic truffles, ripe Limburger cheese, and sweet pineapple. Schmidt, a professor and translator of Slavic literature and a poet himself, analyzes the mechanics of Pushkin’s poetry, his engagement of all five senses in describing the foods on the menu, and his use of particular diction, such as roast beef over woodcock, despite the easier rhyme of the latter (bécasse) with pineapple (ananas) in the original culinary Gallicism. As ambitious dining in early nineteenth-century Russia strove to imitate French habits, both French foods and food words often found their way onto the menu.

The lavish dinner, Schmidt explains, is a literary trope common in the first decades of the nineteenth century when Napoleon Bonaparte conquered much of Europe. The young emperor’s exploits inspired a number of other “prodigious adolescents,” such as poets and artists, to seek their own conquests and triumphs, even if only in their respective imaginations.[2] The metaphor of the feast-as-conquest is particularly apt, Schmidt points out, as the dining habits of European high society expected visual, even architectural, splendor at the table, with sugar sculptures and other foods mimicking buildings and streetscapes only to be literally demolished by fork and knife. He explains: “Food was a metaphor for the age, and the age was a military one.”[3] Schmidt’s dissection of the feast showcases his knowledge of the literary-historical context and the traces in Pushkin’s work of Western Europe’s influence in St. Petersburg, Russia’s window to Europe, through its foreign artists and craftsmen. Restaurant Talon—a real place and a favorite of Pushkin’s—was not the only French restaurant in the city at the time. French, Scottish, and Italian architects adorned the city with some of its most splendid buildings. The French Huguenot jeweller Peter Carl Fabergé adorned its citizens; French, German, and Italian composers, artists, and performers enlightened and entertained them. As Schmidt writes, “These were the people who provided the texture of the city, its tastes and styles, the web of sights and sounds and shapes and smells against which Pushkin moved and his verses sounded.”[4]

Yet the sights and smells of the “Winter Feast” not only represent Pushkin’s St. Petersburg. Schmidt goes on to reflect on each of the foods on the menu, independent of their meanings within Pushkin’s text. Foie gras leads him to contemplate inner and outer beauty. He compares truffles to diamonds, “perfect darkness and perfect light,” both hidden secrets dug out from the earth. The truffle’s darkness and “ancient aroma” hints at our own innermost secrets and, like a skull in a still life painting, becomes a memento mori—a reminder that life is short and death awaits us all.[5] Roast beef, “faintly bleeding” on fancy china, is a “shocking anachronism”—a vestige, in the midst of sophisticated civilization, of our past as prehistoric hunters.[6] Ripe cheese, on the other hand, is civilization itself: “Finding food is an animal problem; preserving it, a human one,” Schmidt muses.[7] Indeed, cheese is a manifestation of both childhood and age, of milk—our first food—whose fermented state recalls our decay, of ripe, rot, and time itself. Golden, “androgynous” pineapples, Schmidt elaborates, stand for sexuality and luxury, a sign of “high life, good living.”[8] Finally, champagne, is an earth-shaking “comet in a bottle.”[9] Childhood, sex, death, time, beauty, and civilization—Schmidt applies the literary critic’s eye for themes and metaphors to the foods themselves. His poetic sensibilities shape a text that is worth contemplating in itself, not least for its wit as he makes reference to eminent foodie-philosopher Jean Anthelme Brillat-Savarin as well as Arnold Schwarzenegger, speculates about the existence of revengeful twelve-foot-high geese in the Strasbourg woods, and asks whether cheeses are really “attractive lumps of disappointment,” the materialization of our disenchantment with the world.[10]

My own PhD research looks at food writing—narrative nonfiction—as literature: stories about and around food, composed with a view to the pleasures of good writing as well as interesting content, while also touching upon universal human concerns. What makes a text literature? Arguably, the combination of an artful stylistic package—which may include rhythm, word choice, imagery, characterization, and the voice of an author, but not always all of these things, and sometimes others—as well as a relation to emotions or concepts common to all of humanity. Joy, grief, anger, or jealousy will come in different guises, but in essence, they are universally recognizable. So are power, redemption, sacrifice, and even archetypes such as the hero or the fool.

Food provides a prism into personal as well as communal lives and values. Today, memoirs, personal essays, travelogues, narrative journalism, and criticism focused on food and eating proliferate. They may deal with our animal needs—we must eat—but their layered meanings, highly skillful writing, and cultural as well as literary tropes elevate them. British chef Nigel Slater sketches his coming-of-age and the complicated relationship with his mother through toast.[11] Ruth Reichl, a New York Times food critic, set up a restaurant review as a Socratic dialogue.[12] The grande dame of food writing, M.F.K. Fisher, famously spelled it out, declaring: “…when I write of hunger, I am really writing about love and the hunger for it. ”[13] These narratives illustrate what food scholars know well: food is never just food. Food carries identity and community, social and political relationships, and fundamental issues, such as life, love, and death. Studying food writing through the lens of literary criticism, as my research does, allows us to penetrate the social and symbolic meanings of food more deeply, while also linking food writing, and thereby food studies, with the fields of culture and literature.

Anke Klitzing researches food writing as literature at the Dublin Institute of Technology, Ireland, where she lectures on food literature, media, and communications as well as the history and sociology of food and eating. She holds an MA in Food Culture and Communication from the University of Gastronomic Sciences in Italy and a BA in English Literature and Sociology from UCD (Ireland). Her professional experience in Ireland, Italy, and Germany includes restaurant and bar management as well as journalism, communications, and PR in the agro-culinary and NGO sectors.